Each summer, the artisans at DE on Tap’s breweries, wineries and other craft beverage destinations unveil their freshest, lightest seasonal creations. Which one will be your new favorite? Make sure to download the DE on Tap app and check into locations to earn a prize. 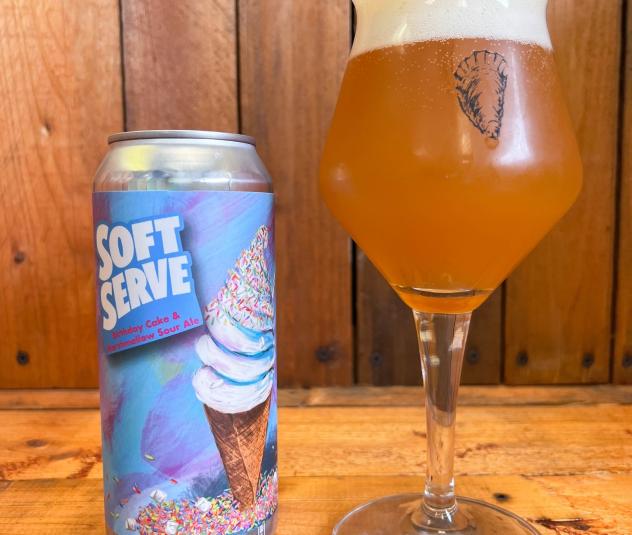 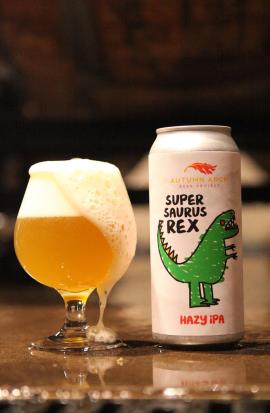 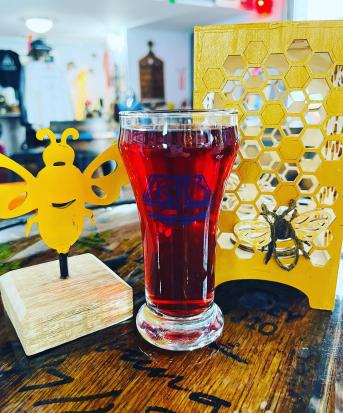 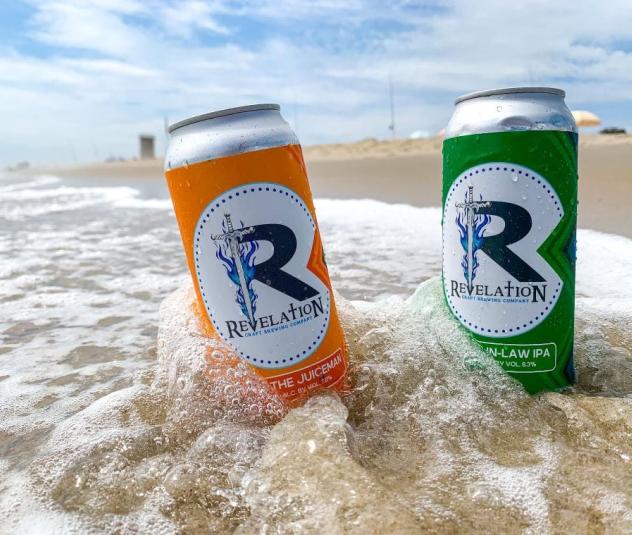 Autumn Arch Beer Project (Newark)
Keep watch for two new thrillers: Supersaurus Rex Hazy IPA is like “a citrus, grapefruit, and pineapple bomb.” And their Working Minds Pilsner is effervescent, nimble, and light, with soft notes of pine and lemongrass, a tinge of fruitiness, and a slightly bitter body.

Brimming Horn Meadery (Milton)
Head on over for a taste of Brimming Horn’s new “Dragons in Paradise,” a wine kissed by the taste of dragonberries and perfect for a relaxing evening at the meadery, listening to the band and munching on a burger (or even a turkey leg!)

Crooked Hammock Brewery (Middletown and Lewes)
This DE on Tap favorite’s summer seasonal pays homage to a Delaware surf fishing rule: Make sure you are “Actively Fishing” at all times. The crisp and easy drinkin' Czech Pilsner is best enjoyed cold, on the beach with friends -- but most importantly, with a line in the water.

Dew Point Brewing Co. (Yorklyn)
Every had a honey beer? The “Opportunity Knocks” honey mango brew is not only tasty, but part of the proceeds benefit charity.

Liquid Alchemy Beverages (Wilmington)
They’ve just released an amazing concoction called “Double Barrel,” made with two meads that have been aged in a gin barrel for three years.

Stewart's Brewing Co.  (Bear)
As the folks at Stewart’s say, “It’s way too hot outside, we may have a solution.” Their solution: “Blueberry Monk,” so light, so crisp, and just fruity enough to be fun.