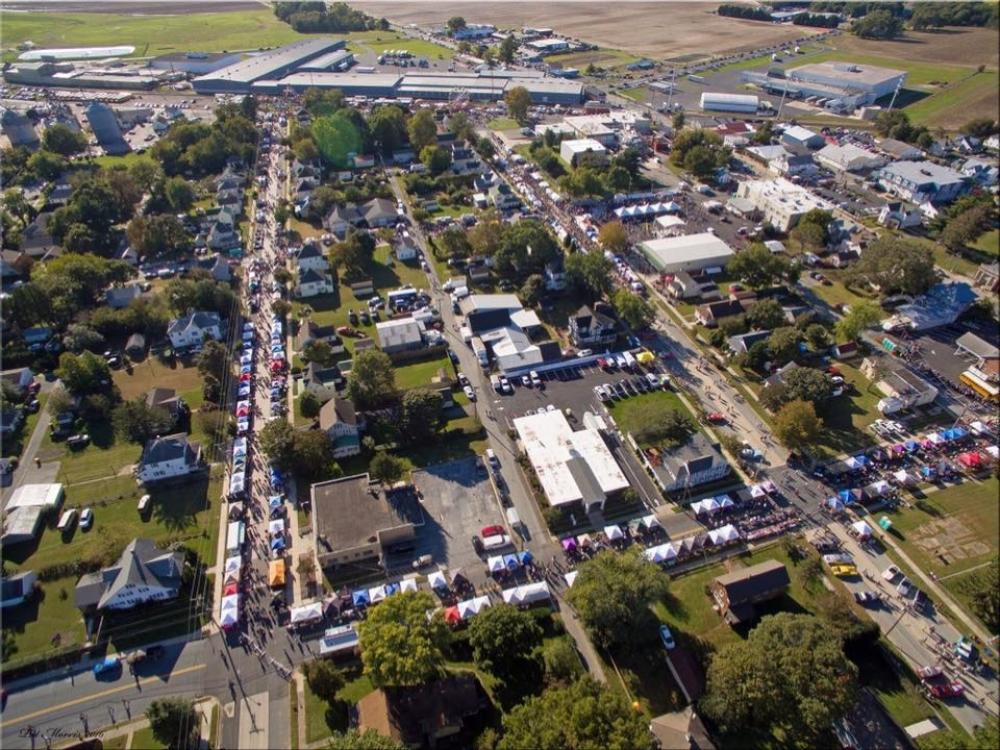 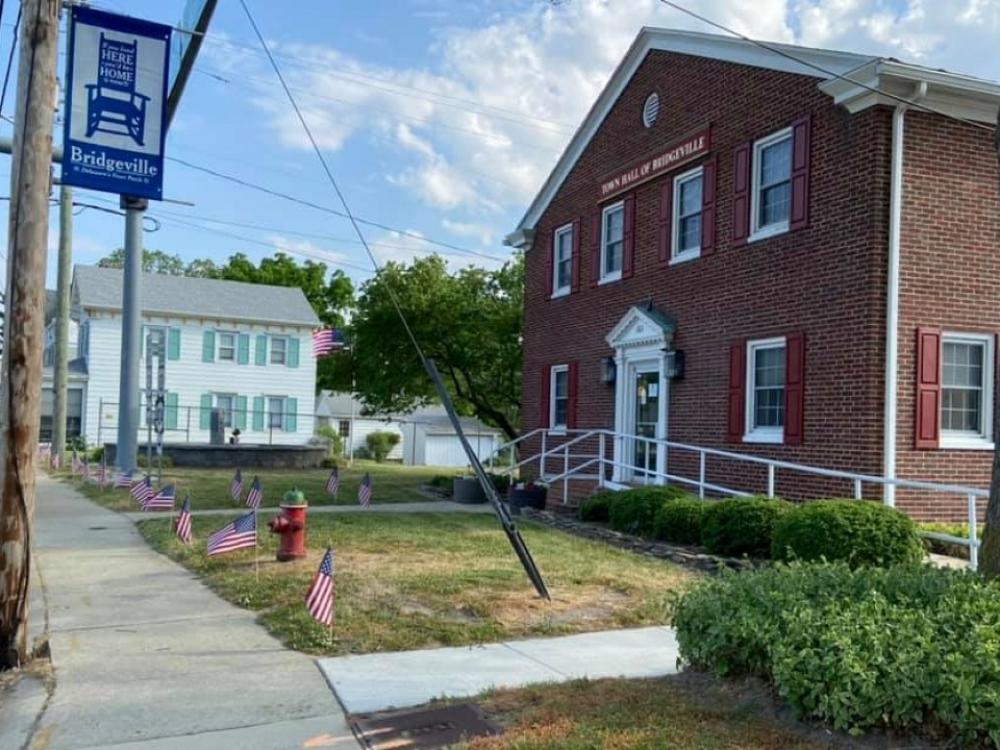 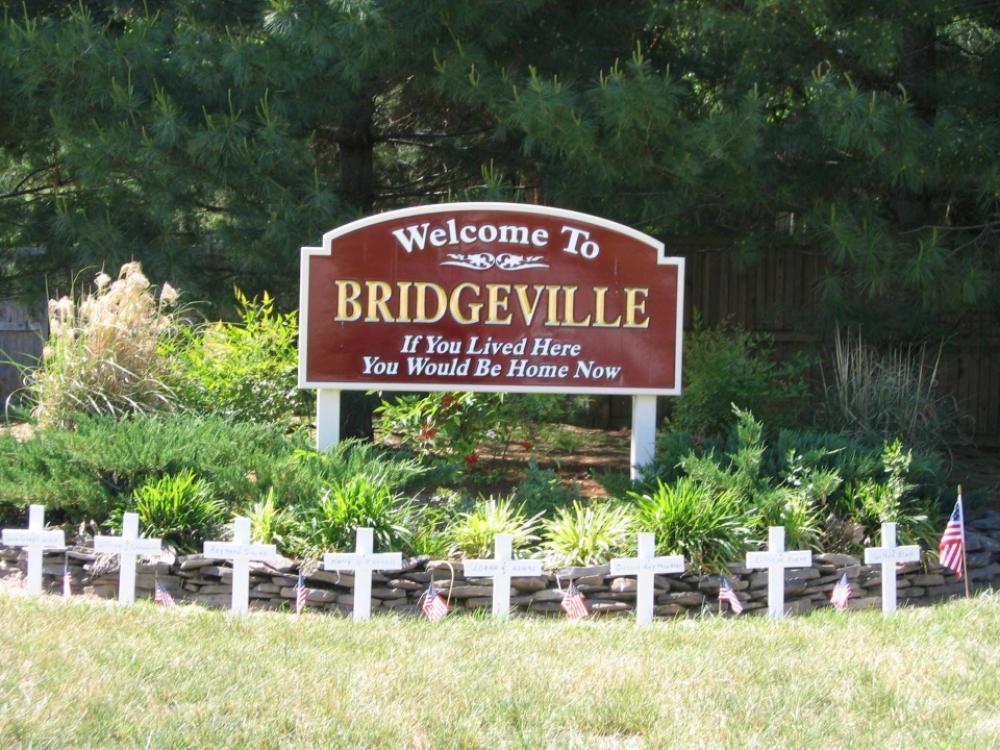 Almost thirty years ago, several of Bridgevilles finest began discussing ways of promoting the town and the agriculture industry that is so prevalent in western Sussex County. Some of the best apples around are grown nearby at T.S. Smith and Sons Farm, and since agriculture is a leading industry in the area, it seemed like a good idea to showcase them. Its hard to drive through Bridgeville during the summer and NOT notice the distinctive smell of scrapple being processed. RAPA Scrapple was incorporated in 1926 and has been producing those tasty blocks of scrapple ever since. So the Apple Scrapple Festival was born.

Apple Scrapple has grown from 2500 visitors in 1992 to over 20,000 now and was incorporated in 2002. It has become a major fundraiser for local community organizations and helps elevate awareness of the agricultural profession in lower Delaware.