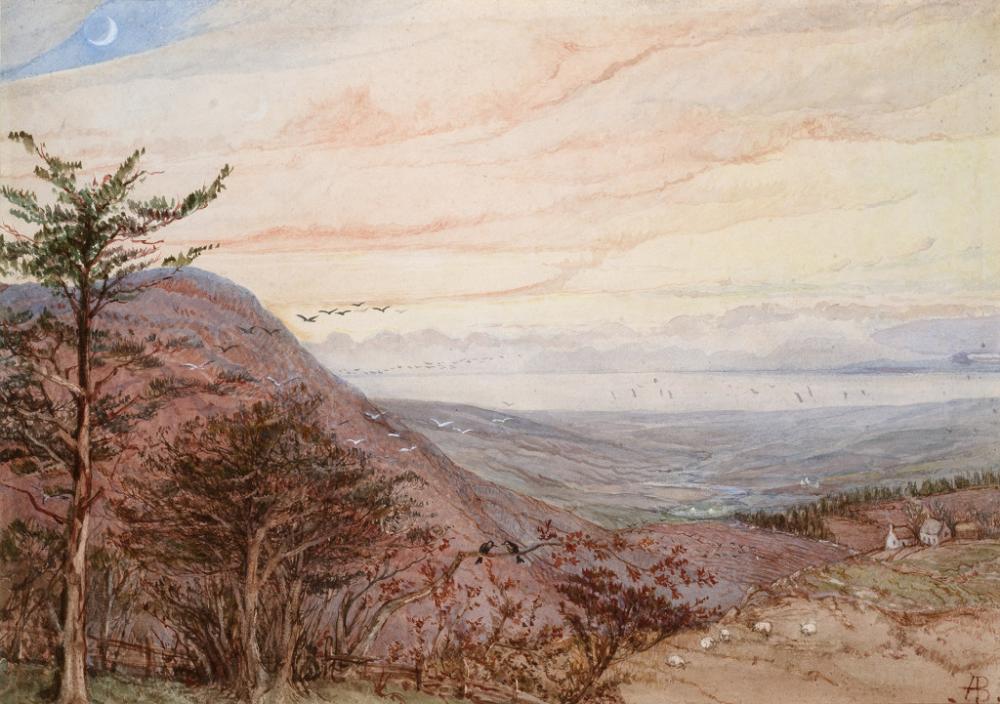 The Pre-Raphaelite Brotherhood revolutionized British painting traditions. But many more artists worked in their orbit than are often recognized. Overshadowed by famous peers, artists such as Barbara Bodichon, Marie Spartali Stillman, Alice Boyd, and Frederic Shields experimented with Pre-Raphaelite themes, subjects, and techniques. This exhibition brings together over forty works by such overlooked artists affiliated with the Pre-Raphaelite circle, including art by the American Pre-Raphaelites. Women were crucial to the Pre-Raphaelite movement and their work accounts for more than half of the objects on view. By featuring these lesser-known artists, we seek to recover them from the margins of art history and position them at the center of the Pre-Raphaelite narrative.