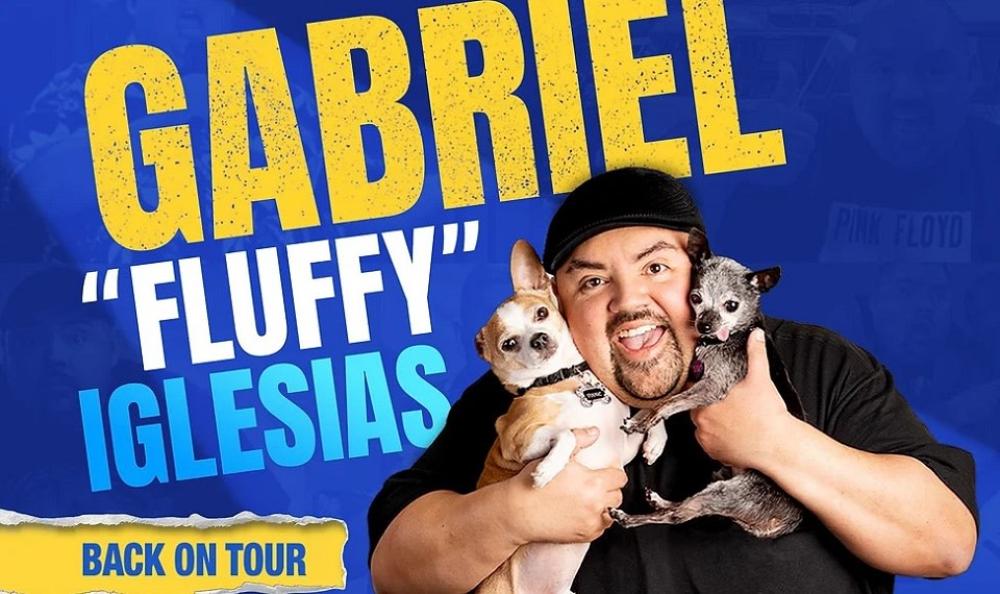 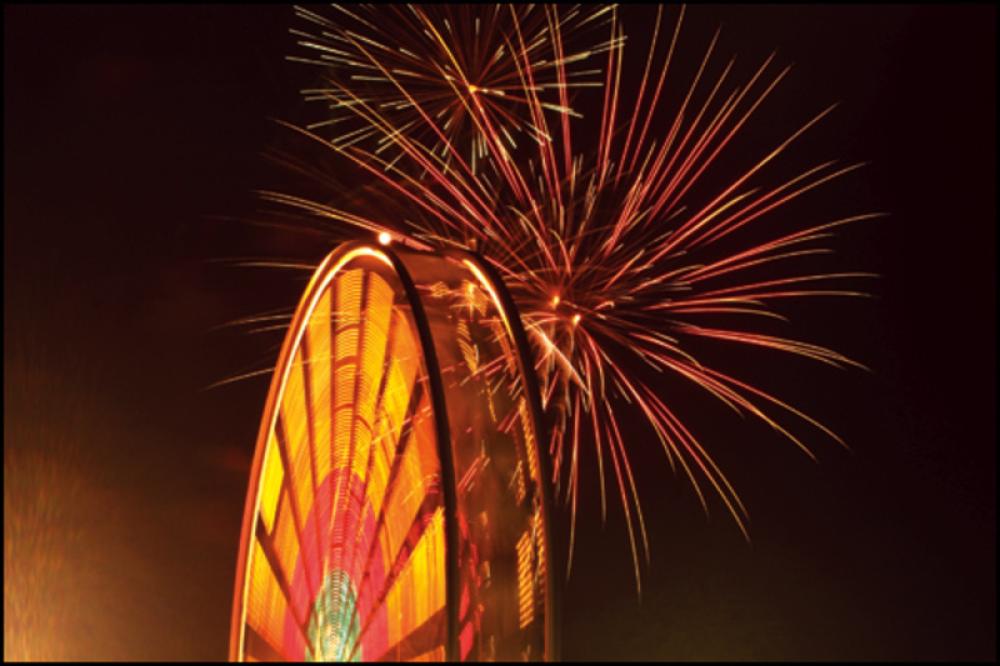 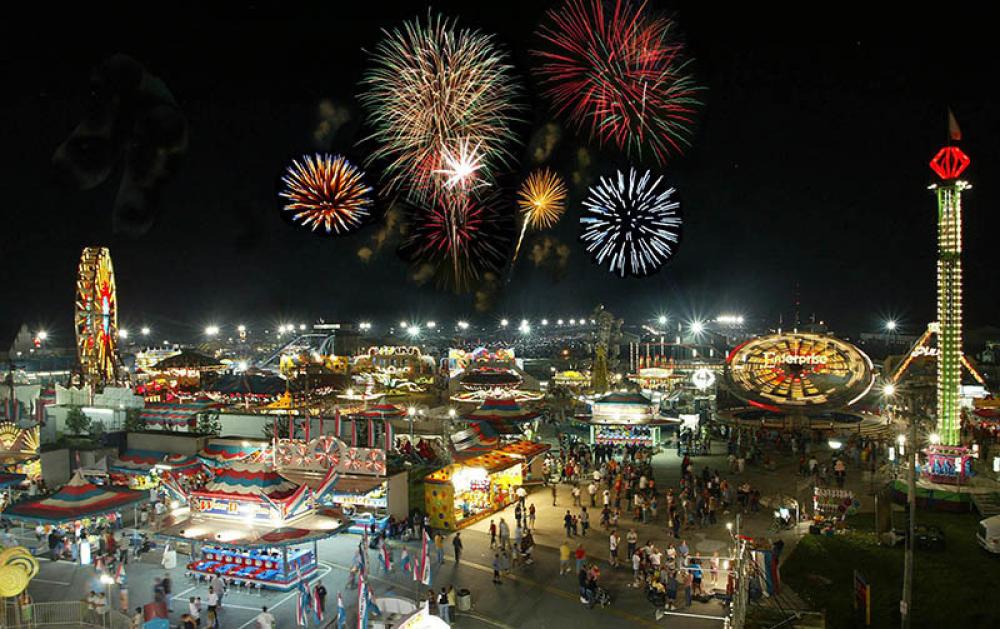 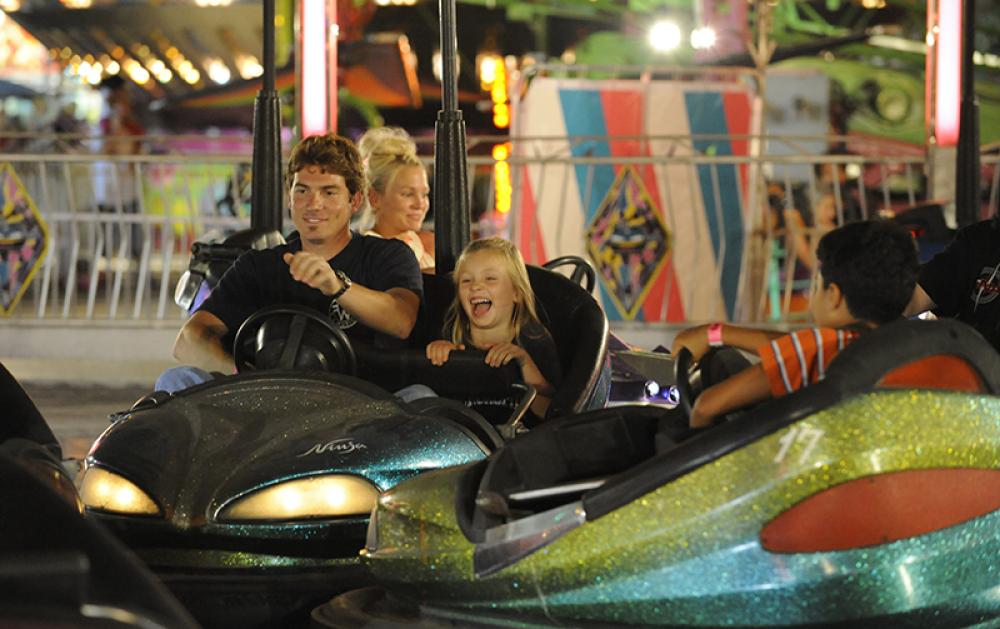 Gabriel "Fluffy" Iglesias is one of America's most successful stand-up comedians, performing to sold-out concerts around the world. He is also one of the most watched comedians on YouTube with almost a billion views and has over 25 million fans across social media. Iglesias is the star and executive producer of Mr. Iglesias, the multi-cam, Netflix original comedy series, which is currently streaming Part 1-3. In addition to the Netflix comedy series, Iglesias penned a deal with Netflix to release his next two stand-up comedy specials for the streaming service. Gabriel's stand-up comedy is a mixture of storytelling, parodies, characters and sound effects that bring his personal experiences to life. His unique and animated comedy style has made him popular among fans of all ages.