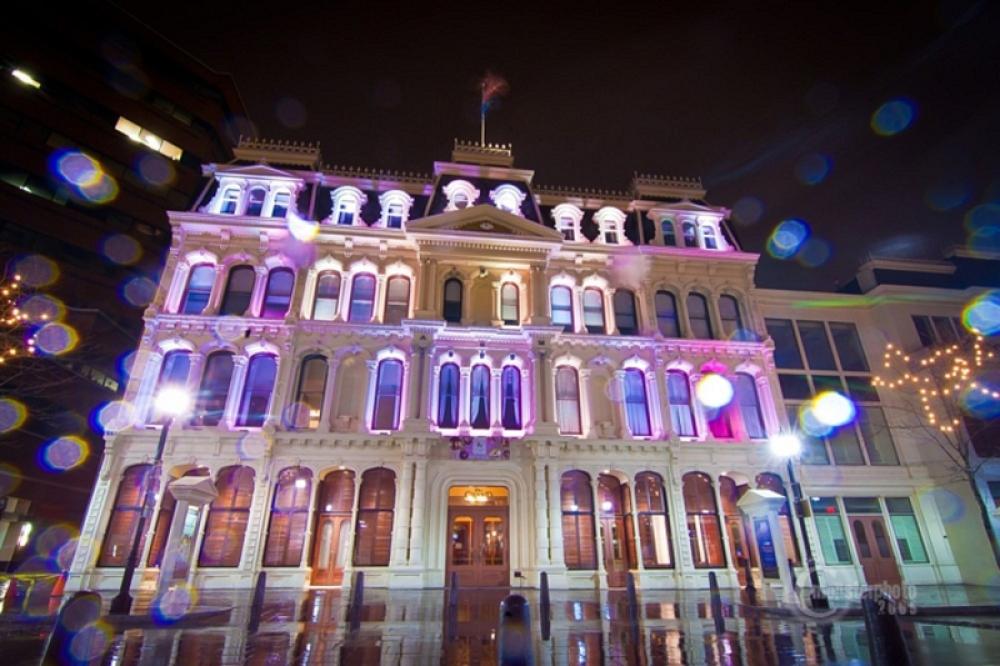 Jim Brickmans distinctive piano style and captivating live performances have revolutionized the popularity of instrumental music, making him a driving force behind modern American music. The hit-making songwriter is the best-selling solo pianist of our time earning 21 Number One albums and 32 Top 20 Radio Singles in the industry bible, Billboard Magazine. Hes garnered two Grammy nominations, gospel musics Dove Award, two SESAC Songwriter of the Year Awards, and the Canadian Country Music Award. He also has a music scholarship named for him by his alma mater, the prestigious Cleveland Institute of Music.

Born and raised in Shaker Heights, Ohio, Brickman began his music training at the age of five. But young James wouldnt conform to the rudimentary regulations of piano lessons. He didnt have the knack for it, his first teacher would say. That didnt discourage the tenacious pianist from creating his own unique brand of musical storytelling. Brickman is one of pop-musics most fascinating success stories. He jumped from a career as a jingle writer of famous tunes for advertising, to reviving the romantic standard of the popular song. His first album release was 1995s No Words, and hes gone on to sell eight million albums worldwide.