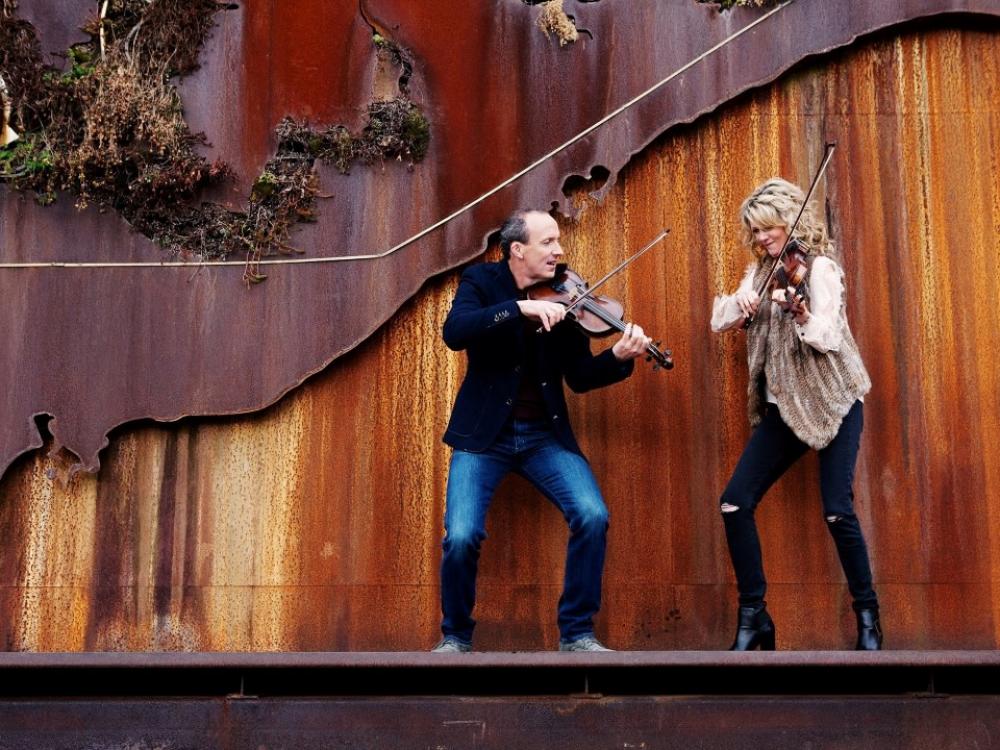 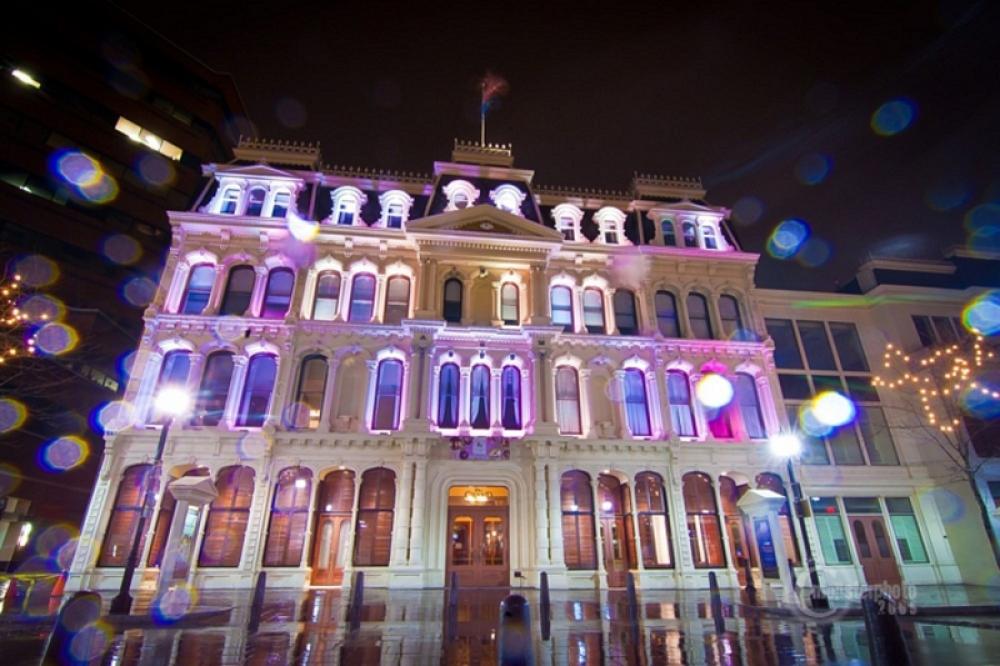 Hearing Natalie MacMaster and Donnell Leahy speak reverentially about the fiddle, which has propelled their dazzling careers since childhood while cementing their status as Canadas reigning couple of Celtic music, is almost as electrifying as hearing them play it. Indeed, when MacMaster and Leahy married in 2002  both were already stars in their own right they could not have predicted their merger would recast what contemporary musical success looks like. Or that they would produce a large family and ensure their mantelpiece was jammed with JUNO and East Coast Music Awards while creating an inventory of achievements spanning the globe. On March 6th, they bring their unique Celtic sound to the Grand Opera House in Wilmington.