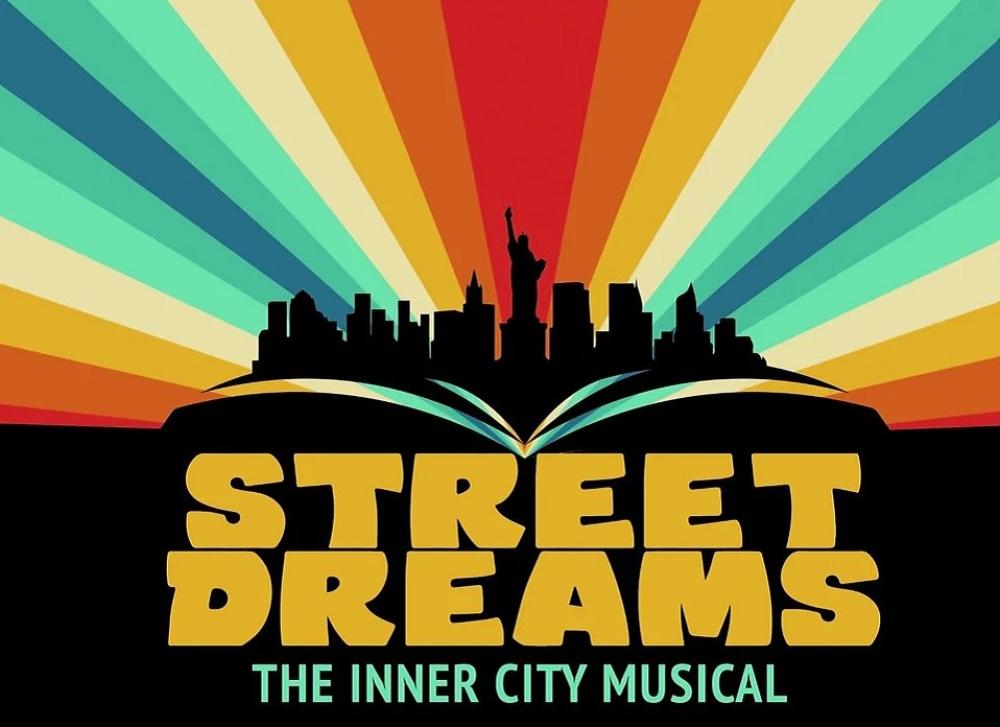 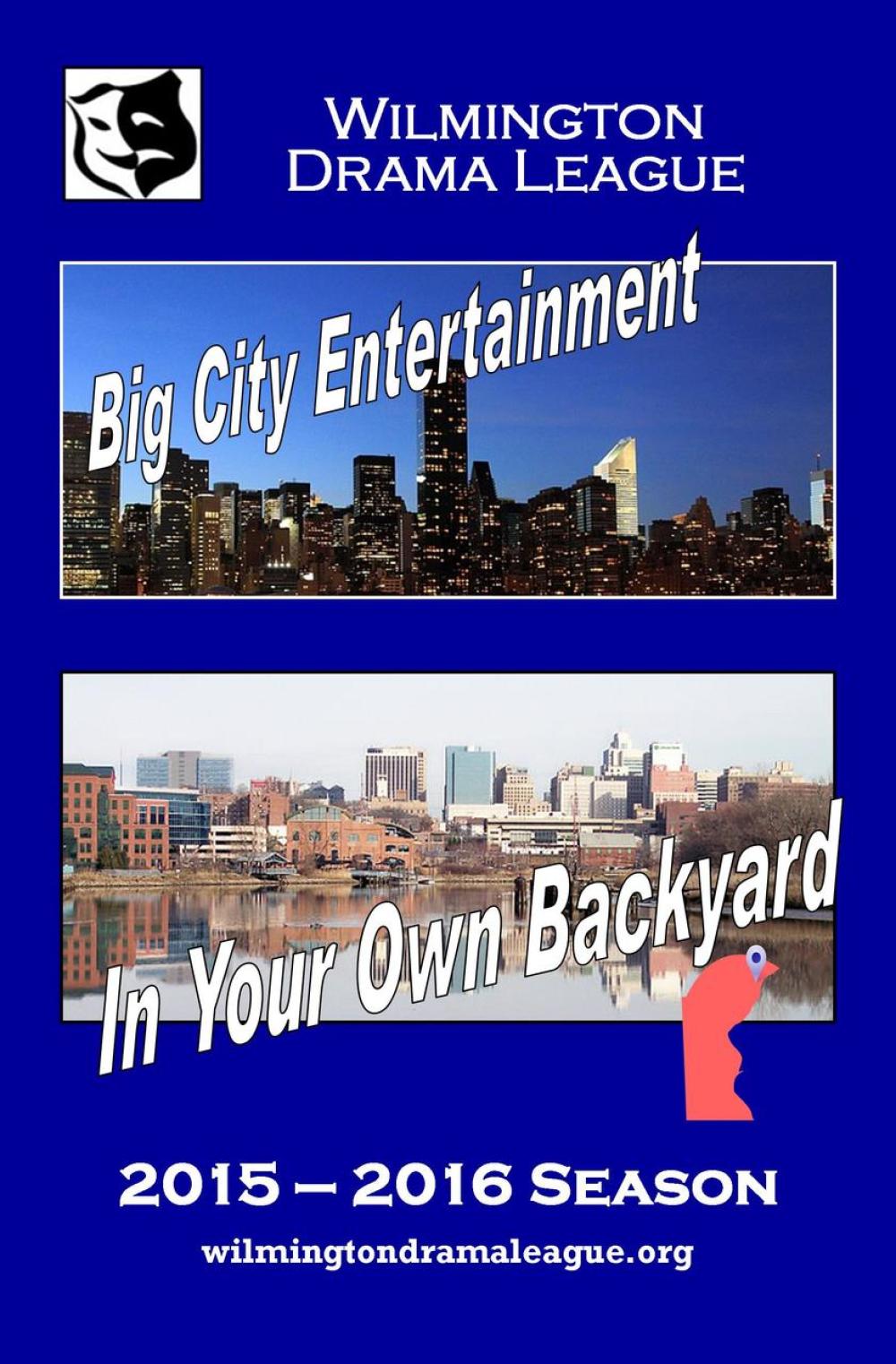 The Inner City Musical (Book/Lyrics: Eve Merriam; Music: Helen Miller) Street Dreams, based on one of the most banned books of its time, is a revue-style musical that humorously follows the lives of 8 citizens on a block in an un-named American city as they bluntly deal with love, sexuality, racism, corruption and poverty in the 1970s. This hauntingly relevant, energetic and poignant portrayal of the city's urban landscape is told all through the medium of twisted Mother Goose Fairy Tales!