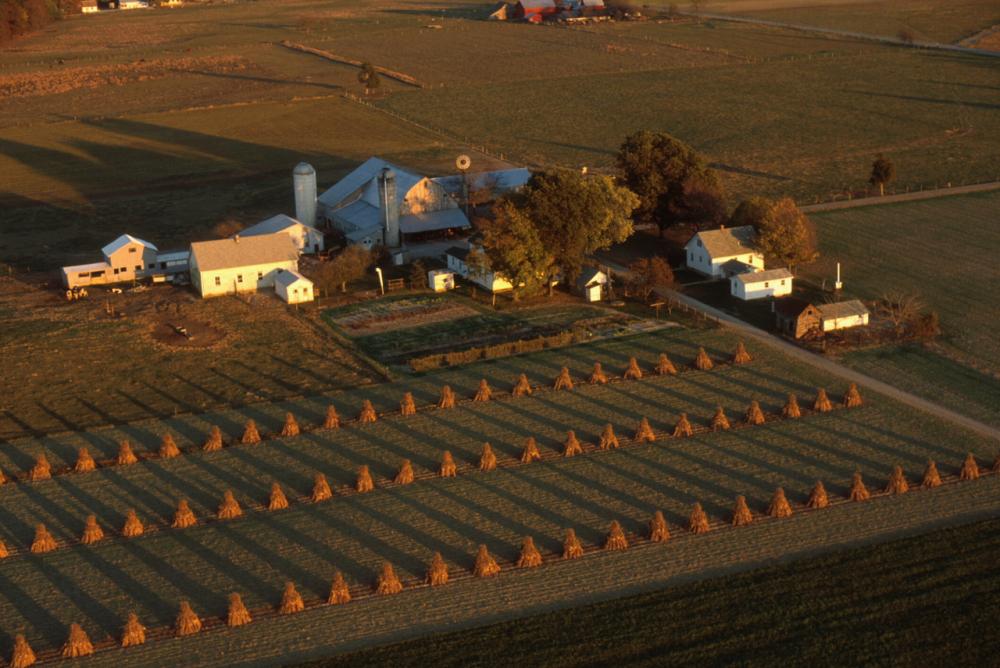 The First State Heritage Park is Delaware's fist urban "park without boundaries" located in the historic district of Dover, which has been Delaware's capital city since 1777. The park links nearly two dozen historic and cultural sites including natural areas like the St. Jones River and the 300-year-old Dover Green, which was recently named one of the participating sites in the First State National Monument (www.nps.gov/frst). The mid-18th century John Bell House located on The Green serves as an interpretive center for the park and the stating point for the free outdoor walking tours. The park is pedestrian and bicycle friendly.