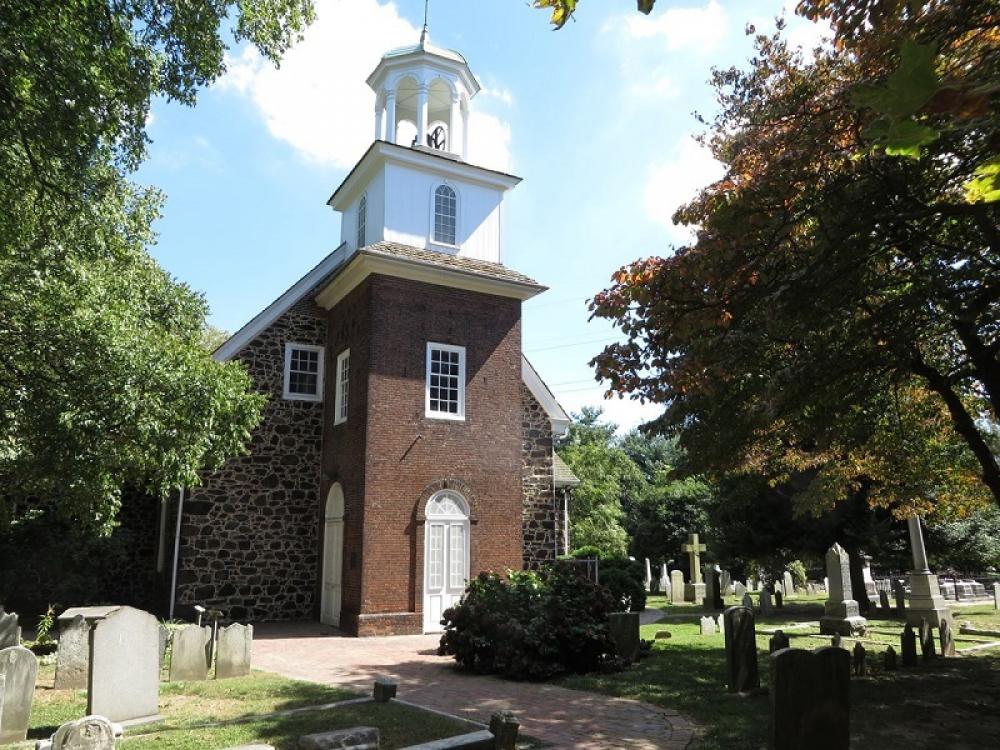 Old Swedes, built in 1698, is one of three of the oldest churches in the United States now standing as originally built and still in use as a house of worship. However, Old Swedes is so much more than that! Touring the site, or attending an event, visitors hear the untold human stories of all the people that have contributed to our national story.