Melissa Etheridge with Larkin Poe at the Freeman Arts Pavilion 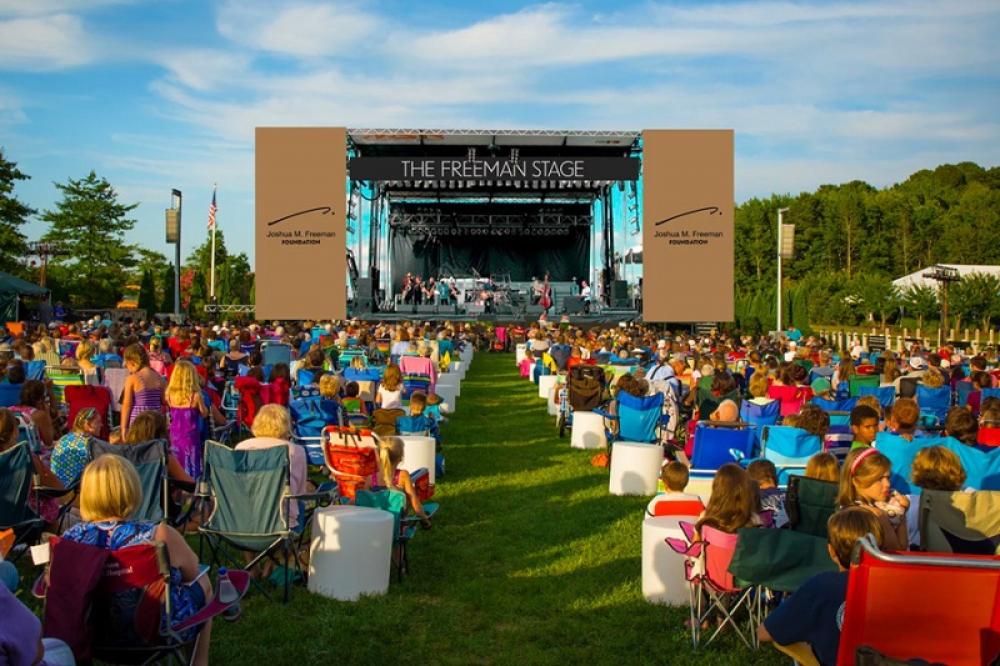 For almost thirty years, Melissa Etheridge has been on a commericial and artistic stride, from the release of her debut album in 1993 to her most recent accolade; her very own television channel built on the Maestro platform. For one night only, she's performing alongside rock band Larkin Poe at the Freeman Arts Pavilion! Tickets are sold in pods to ensure social distancing.