Embracing a variety of historic locations in the northern and central regions of Delaware, the First State National Historical Park touches on tales that are central to America’s story – including the debates over Colonial allegiances and slavery, and the crucial role that this new land’s rivers and natural resources played in our economic growth. 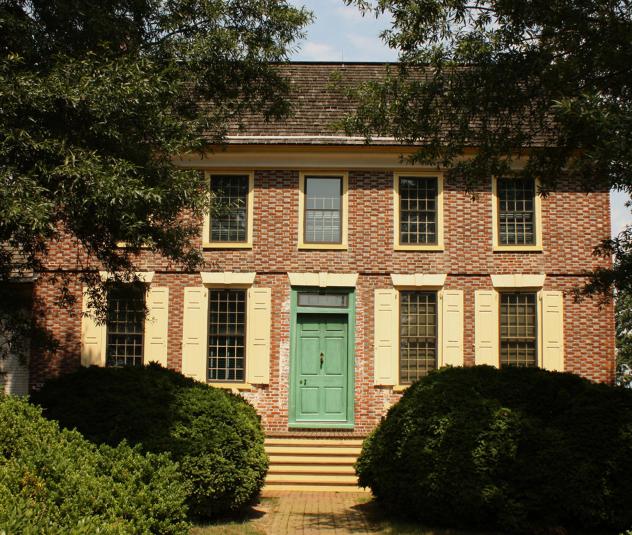 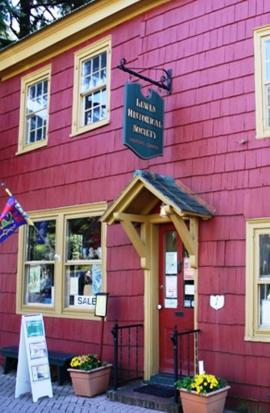 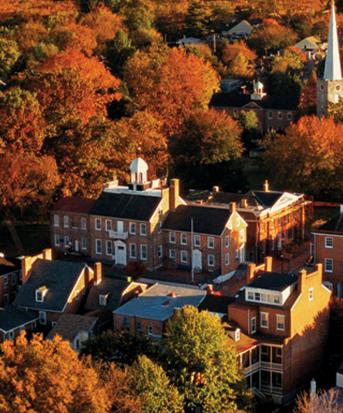 In the northern part of the state, two sites - Woodlawn, and the New Castle Court House Museum – are both National Historical Park attractions. Visitors can stroll the trails of Woodlawn’s still-forested countryside along the historic Brandywine River, home to the Native American Lenape tribe that were its first residents and to the Wyeth family of artists who still paint its beautiful landscapes.

At the 1732 Court House -- one of the oldest surviving examples in the nation – abolitionists faced trial for their beliefs, and Colonial-era delegates broke ties with Pennsylvania and Great Britain, creating the state of Delaware. In Old New Castle, the historic sites of The Green and The Old Sheriff's House are also part of the park. While visiting this quaint riverside town, be sure to also check out the many historic homes and stroll its cobblestone streets, lined with restaurants and shops. In spring, Separation Day celebrates New Castle’s colonial heritage with food, music and fun.

In Central Delaware, the National Historical Park focuses on The Green, a Colonial-era public square in the capital city of Dover, surrounded by old homes, museums and historic attractions. It was here that Delaware voted to ratify the U.S. Constitution and where special events are still held throughout the year, including Old Dover Days, Spring and Summer Performing Arts Series, 4th of July festivities, and Caroling on The Green. Benches and beautiful old trees shade this historic site, and it is within walking distance of stores, restaurants and other historic sites in the capital city. The park also includes the nearby John Dickinson Plantation, home to the "penman of the Revolution." Dickinson's writings helped inspire colonial opposition to Great Britain.

In Southern Delaware, the Historical Park includes the Ryves Holt House in Lewes, a 1665 home that is estimated to be the oldest house in Delaware and one of the 50 oldest structures in the country.

Please fill out the form below to receive your Delaware History Trail Passport, which will help you to keep track of the codes you will obtain from different History Trail locations. 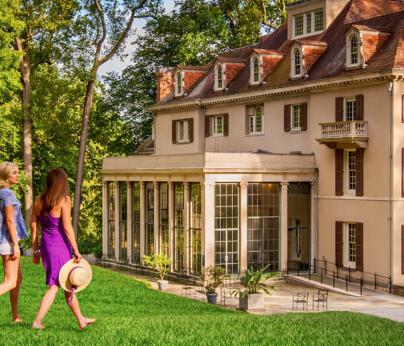 Since before Colonial times, Delaware has stood at a crossroads of American…
Read More 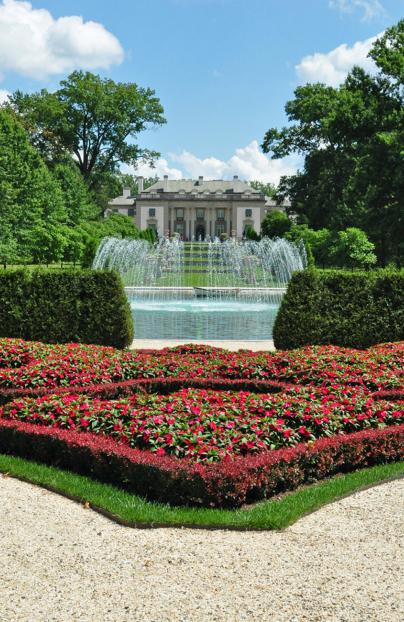 Estates and Gardens in Delaware

Travel to a time of regal estates and lush gardens. Stately homes stand at the…
Read More 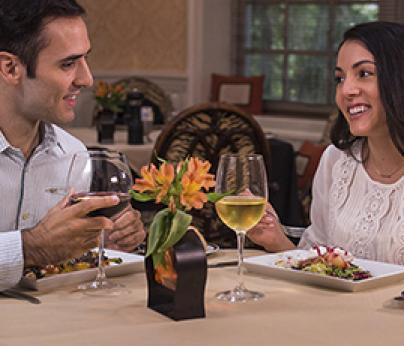 From the Historic Moments to the Hidden Gems in Delaware 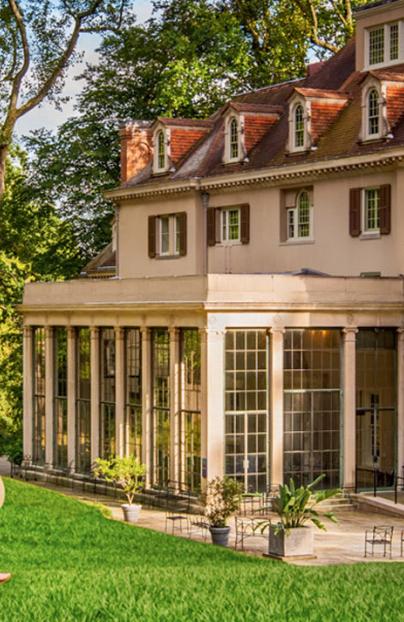 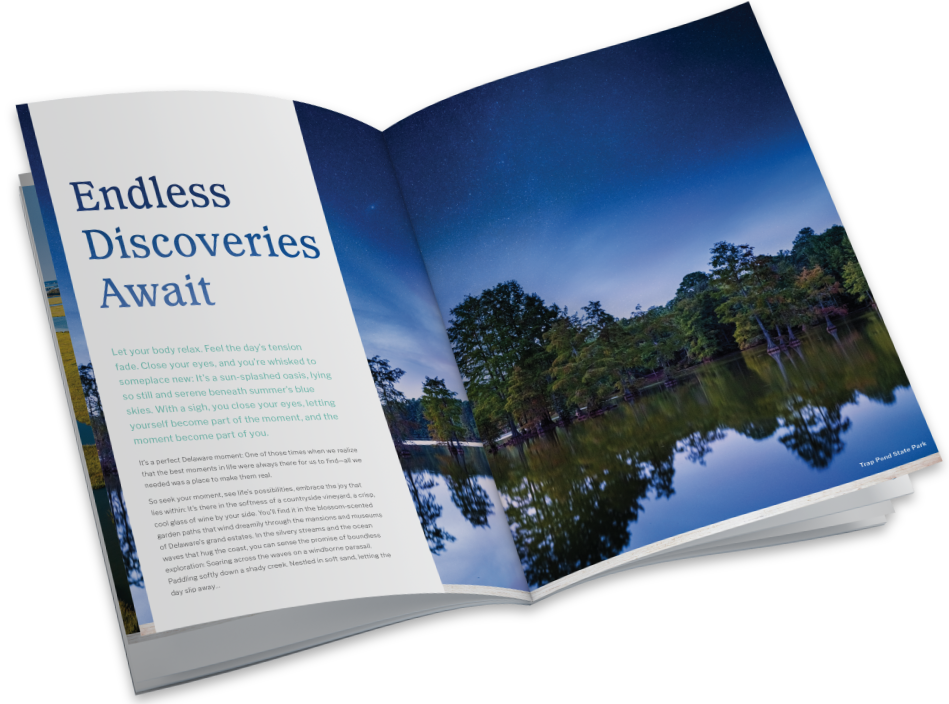